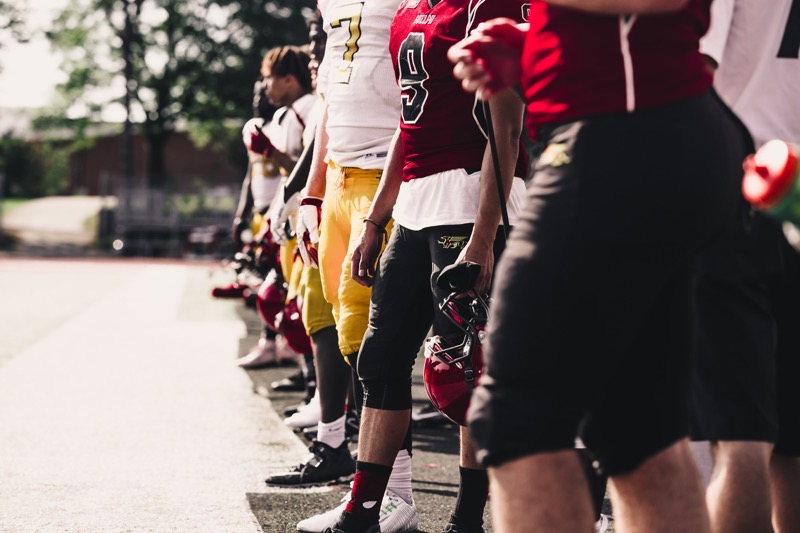 Photo by Alora Griffiths on Unsplash

When you assign yourself a name in nodenogg.in you are not creating a log in or are you identifying yourself this name purely establishes a local relationship between the device and your nodes. This is what enables you to add and edit your own node.

All the data in your pouchdb is synchronised to a couchdb instance which is what enables other people to join the same microcosm and work together in real time in the same digital space. The data from each person is copied to everyones devices and the pouchdb/couchbd sync manages the changes. The data is currently not encypted but there is no way you can find out whos data belongs to who, unless you hack th couchdb and know the microcosm that was being used and the device name you provide was something identifiable.

Ok that’s a basic introduction to the technology, the name you provide is never exposed to anyone else in the interface. This is very different to popular spatial tools such as Miro and Mural. 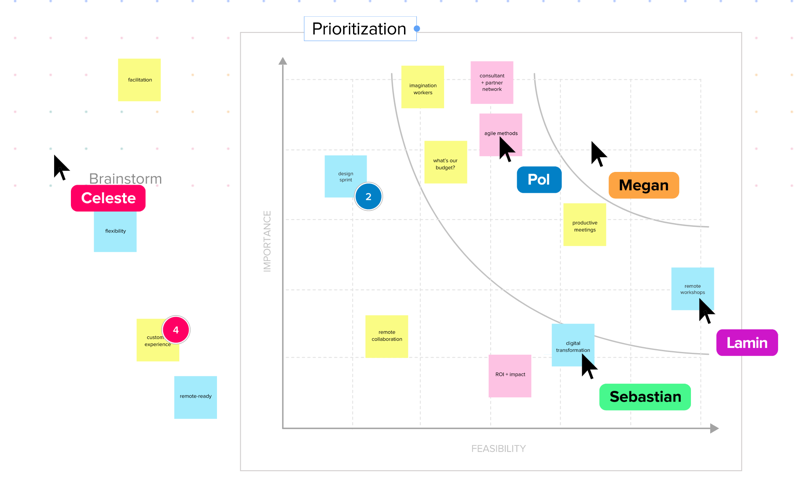 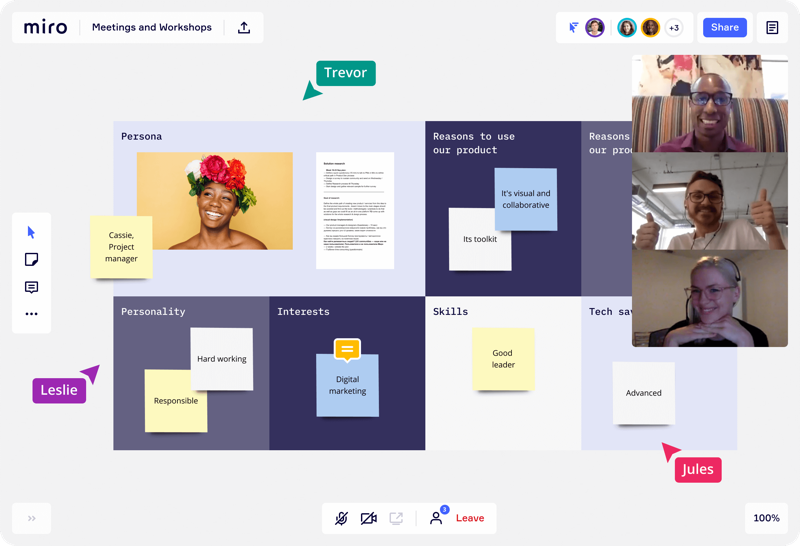 As you can see the people involved are shown by active cursors and their names. This has two issues, the first is the screen is so busy with cursors moving it can be very distracting, and second you can also identify who is moving what and who contributed what

In a workshop or session in which you ask a group to continue to a single space, the issue of being identified reduces participation and increases anxiety in what they contribute

During the building of nodenogg.in we have used a number of services to co-create together, the tools that identified contributions, OneNote, Google Docs, Slack impacted on both contribution volume and also in conversation with students they were very selective in their approach to contributing, they didn’t want to look silly or not as good as others.

Yet when we ran feedback sessions using an etherpad in which students could create unidentifiable names (although exposed in the UI), the volume of participation increased and students felt freer to contribute, of course they had fun with the names and would eventually identify themselves normally. An example of this in actual system of hierarchy is is the idea of the HIPPO (Highest paid persons opinion), this can end up leading the direction of the idea generation, whether intentional or just by the fact you know they are the ‘boss’.