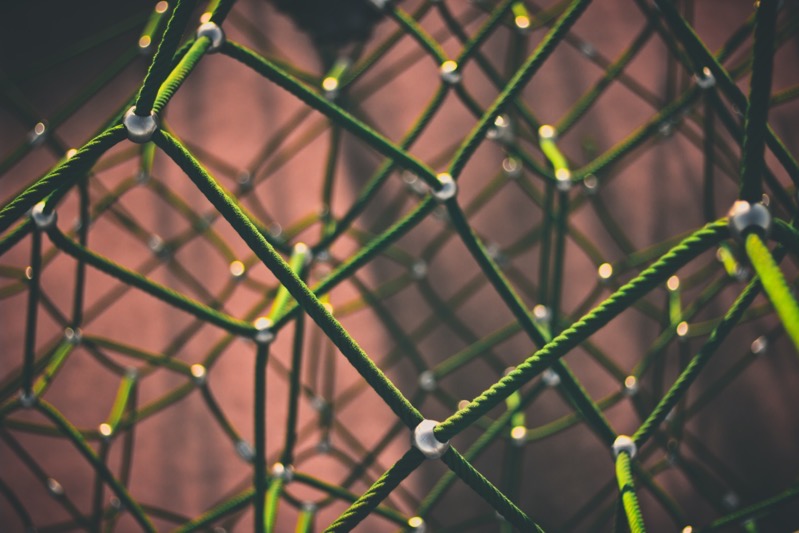 Even with the simplest additions to nodenogg.in testing with people is crucial, I know this is obvious but with a tool that has multiuser capabilities testing on your own is impossible, which means you cant fall to often into the trap of assuming things will be used in a specific way. After the previous testing I wanted to get the ability to make connections up and running as fast as possible in nodenogg.in. So I focused on adding this ability. I then added a number of buttons and keyboard shortcuts to also speed up the process of moving in-between interactions, create, finish, connect and zooming. I took the updated version to a team of 4 to see how create nodes and create connections I could see that they did some unexpected things. Firstly I had mapped the controls to CTRL but these conflicted with the browsers default, I had been using macOS, 3 of them had Windows. So I quickly changed that to Shift, which of course introduced an issue with Capital letters triggering the shortcut by mistake, also CMD is not considered a modifier key so I couldn’t have macOS style shortcuts. I am not sure on the best way to solve this yet. 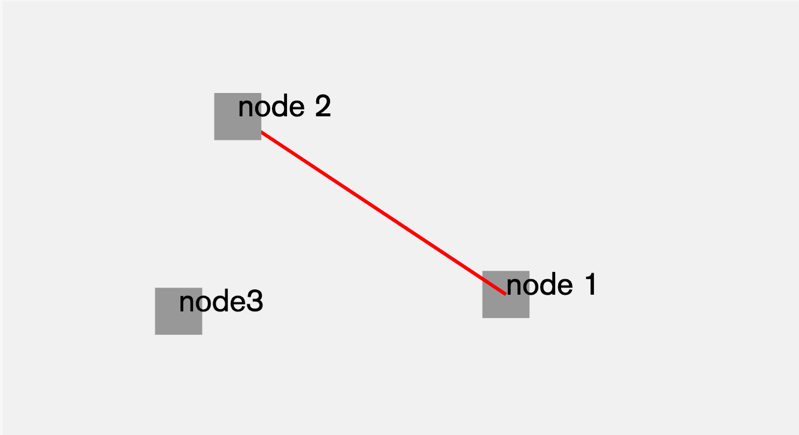 Once I had the shortcuts working what I was not expecting was when a person went into connection mode they might then start dragging nodes around again, I was expecting them to be just interested in connecting nodes. This was easily fixed by turning off connection mode if someone started dragging icons.