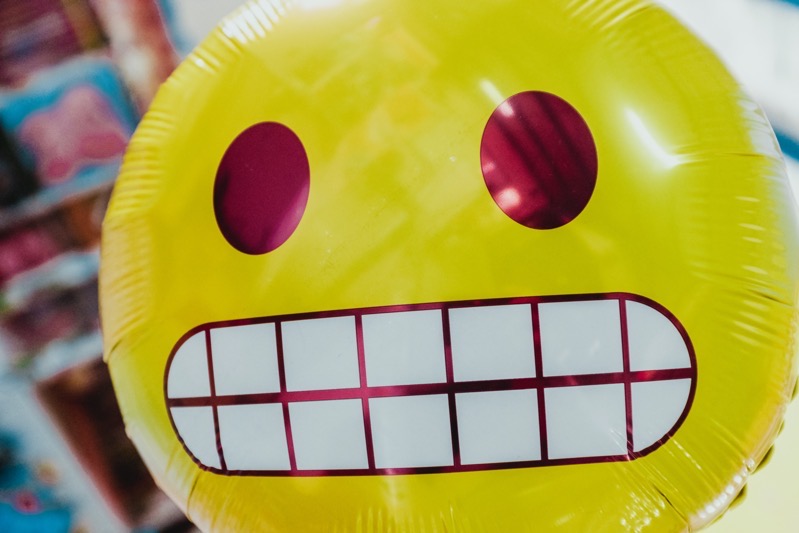 These funky Unicode characters were all but unknown until the last decade but long before European embraced the Japanese Emoji. Many of us used a serious a keyboard characters to add emotion to our text messages this was my preferred smile was a semi colon followed the right parentheses 🙂 (which is now auto converted on most systems to the emoji icon) but many used the longer version to include a nose :-). Pictograms have a long history themselves and this blog post would be amiss if I didn’t include some of the work of Otl Aicher. 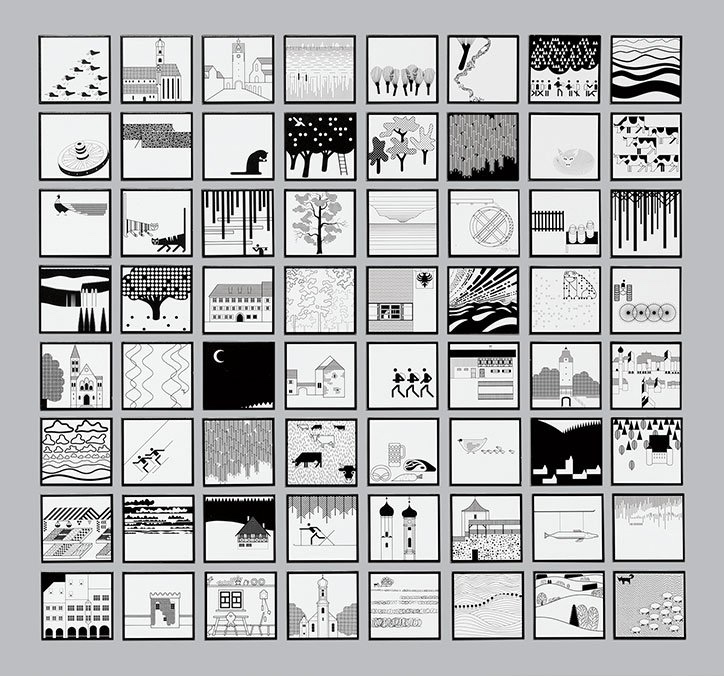 Otl Aicher was a german Graphic Designer and co-founder of the Ulm Design School. His work on designing the 1972 summer Olympic design language via pictograms for representation and signage has gone on the influence design across the world. These pictograms provide short hand visual representations of more complex information.1

Pictograms provide a shorthand and emojis add in the elements of emotion, play and delight. The history of emoji is embedded in digital technology

We now see emoji reactions being added to numerous platforms as a button to encourage the use of them as a response, some of this is in response to the Like button being initially universally annoying when someone posted of a tragic situation and you did know what to say all you could do to show support was to like the post. So gradually services like Facebook added more options.

In previous testing using etherpad we would use emoji to up vote ideas and comments on presentations.