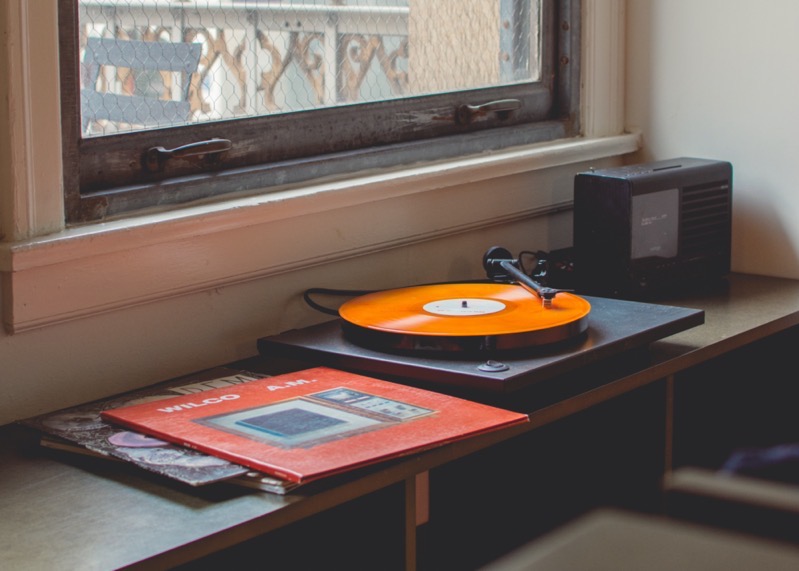 After reviewing some of my explanation videos I realised that I needed to keep a more accurate record of what where the updates to nodenogg.in and when they actually occurred. This would help mr to use the clips as reference material to any testing that takes place, so I can see which version was used within testing but also it would enable me ton look back at the project and review and record why changes had been made. My previous Youtube Video’s had been a little haphazard in this regard and I needed a more logical system.

I was listening to Accidental tech podcast and they mentioned the semantic versioning system to better describe updates, so I applied this to my versioning system. I also found some of the built in features within Open Broadcast Studio to stamp on screen the date and time. I am still using the same process to stream the recording live to Twitch and afterwards download the video to be upload to my YouTube channel, there is a seven day window to download from Twitch, which I do need to be aware of. Brent Simmons developer of NetNewsWire whose contribution notes I have taken great inspiration from also mentioned adding a letter to the build to signify its state of play as well, so all versions currently end with the letter d for development. For now the alpha build however is also a mirror of the dev build.

These small changes I hope will help provide a usable level of the documentation of the thoughts and ideas from each version and I expect the explainer videos to get shorter as I just cover updates and why those choices have been made.